The Piper PA-32R is a six-seat, high-performance, single engined, all-metal, fixed-wing aircraft produced
by Piper Aircraft of Vero Beach, Florida. This 1981 turbocharged model was given the name Turbo Saratoga
SP. Another hallmark of this Saratoga is its spacious interior. This aircraft has been maintained to the highest standards and have been flown for more then a decade by only one pilot. 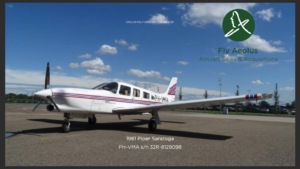 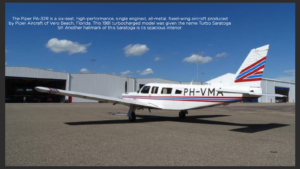 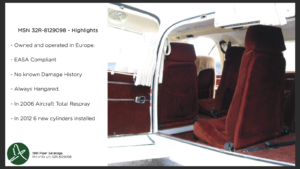 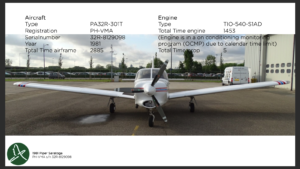 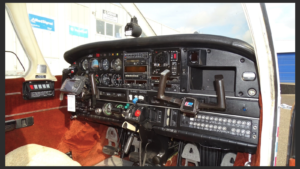 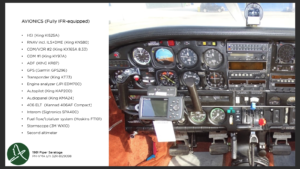 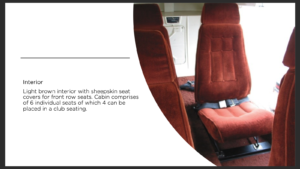 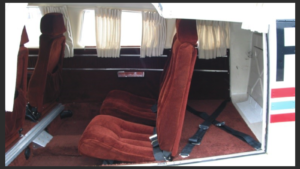 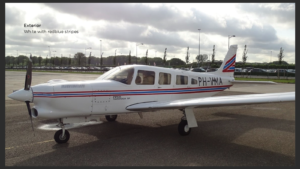 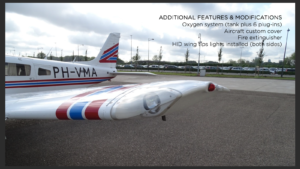